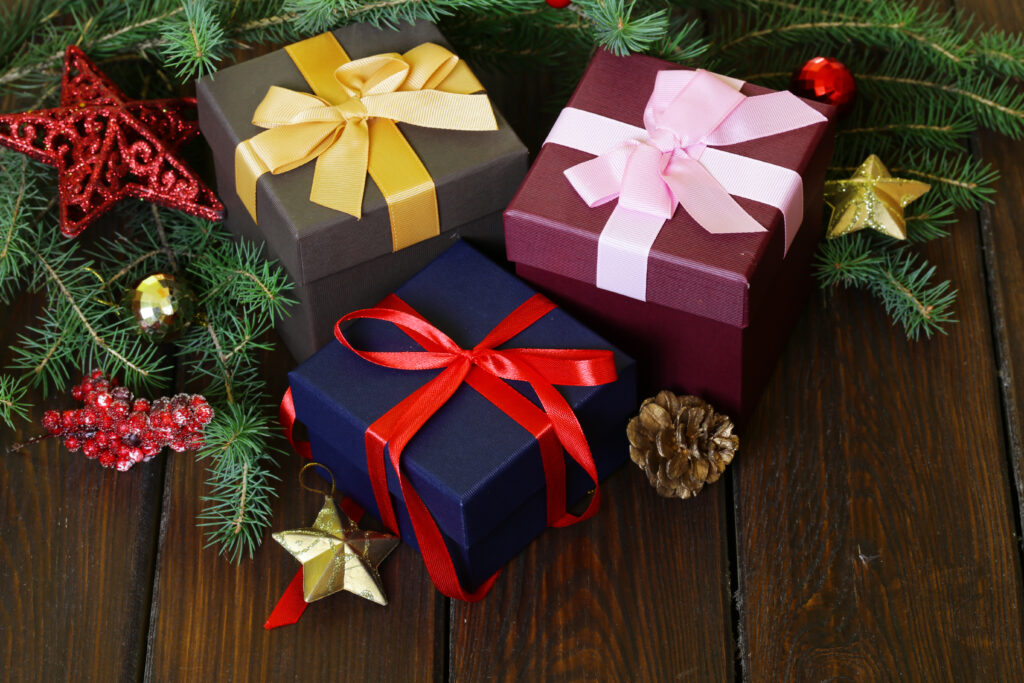 A ribbon is a delicate, narrow, woven strip or band with all its edges completed. Each ribbon is made from several textiles. Organza, satin, and polyester are the most popular types. These materials are widely used to make accessories, bow ties, and ornaments.

The term “ribbon” is believed to have originated from the Middle English words “ribban” or “riban.” It also has connections to the Old French word “ruban,” which is regarded to have Germanic roots.

The history of ribbons is vast and stems from their nearly exclusive use by the aristocracy and the upper class as a symbol of luxury. Ribbons established themselves as a standard component of the fashion business by the 17th and 18th centuries. Ribbon embellishments on men’s and women’s apparel have become a fashion.

Additionally, ribbons were linked to luxury, leading the English Parliament to call for a ban on wearing aristocratic clothing. Ribbons were another symbol of merit; depending on their Order, knights would wear sashes of a particular hue.

However, its history goes well beyond attire and accessories for fashion. Ribbons are widely used today, in the twenty-first century. Ribbons are standard in nearly every home, used for everything from awareness tokens to festive decorations. Even now, making ribbons is still a specialized field of textile production, along with trimming, braids, and elastics.

While ribbon looms are comparable to cloth textile looms, they are typically much taller and narrower. The looms weave two or maybe more webs at once, and current looms may produce up to 40 narrow fabrics simultaneously!

A power loom is necessary to provide for all of the loom’s operations, including throwing all shuttles. As looms that could weave multiple tiny webs at once were utilized in Danzig, this technique predates the 16th century. The usage of looms in Leiden in 1620 generated a great deal of unrest, leading to rioting by the local weavers. As a result, the state was forced to outlaw the use of the loom. This prohibition was upheld for a sizable amount of time.

The Dutch Loom, also known as the Engine Loom, was imported to London around 1675; although its introduction did generate some commotion, the device was not outlawed as it had been in Danzig. John Kay and Joseph Stell received a patent for the ribbon loom’s modifications in 1745. Since then, general advancements that have been achieved to General Weaving looms and applied to both have helped the ribbon loom.

The heart of the French ribbon business is located in St. Etienne, where documents indicate that ribbon weaving has been going on since the 11th century. The industry’s headquarters for ribbon weaving is still in this town. Even though the primary use of a ribbon at this time was functional, some evidence points to a decorative use for these bands.

The UK’s ribbon weaving industry appears to have concentrated on the region around Norfolk and Coventry in the meantime.

As more fitted clothing evolved during the 14th and 15th centuries, references to ribbons appeared more frequently. Due to the use and acceptance of ribbons by French kings and aristocracy in the 16th century, their appeal increased even more. Finally, male usage of these ribbon adornments started to wane in the 17th and 18th centuries, and women were the only ones who wore them.

Due to the women’s desire for more elaborate costumes, undergarments, cloaks, and jackets, the ribbon had an extraordinary demand during the Victorian era. Large yards of fabric would be needed for their caps to complete their ensemble fully.

In today’s market, most ribbons are created from various polyesters and nylons rather than natural materials, as the styles and materials utilized have changed in popularity. Satin ribbons are still the most popular polyester since they are widely used in the garment and underwear industries.

Ribbon usage abroad is enormous despite its cryptic international transit. Weavers started using the fabric to make bonnets, aprons, blouses, and skirts in the 1980s and 1990s. In France, the ring’s color would indicate the wearer’s religious affiliation.

When the ribbon was used in lavish evening gowns in the 1920s, it caught the eye of several well-known designers, including Charles James, James Galanos, and Karl Lagerfield. These designers produced elaborate, stylish creations using only varied ribbon materials.

The garment business experienced significant expansion during the tail end of the 1980s and 1990s. Much development was done in the ribbon weaving business to meet the rising demand for new product developments and larger volumes.

As a direct result of this expansion, we now have a ribbon industry that can produce an extensive range of woven and printed goods at meager costs. Because of this, ribbons are now utilized for a considerably wider variety of purposes than in the past. While the garment industry continues to create the majority of ribbons today, millions of meters are still made with the gift market in mind. The ribbon’s flexibility is ideal for elaborate bows and other lovely additions to elevate gift presentation.

They are attractive yet straightforward accents to adorn a cake or flower arrangement in the baking and florist professions. The best material for the job is frequently double-sided satin ribbon since the ridges boost the ribbon’s adhesive power.

Additionally, it is used in stationery, and crafters worldwide employ it to make unique wreaths, candles, flowers, and pins. Ribbon jewelry manufactured at home has become more popular as people find new and creative uses.

Last but not least, it is employed in the marketing sector nowadays, which shows that it is a valuable instrument for promoting goods and services. In addition to giving packaging an aesthetic touch, the material supports brand awareness development, product promotion, and other industry sectors.

This industry is still solid and forward-thinking today and has stood the test of time.

Ribbons may seem like a tiny detail but truth be told, this minor detail has had significant importance for centuries. From being a piece of nobility dressing to being one of the items on the grocery list of every household. It has its own story from the 1100s and with each passing day, who knows what more could become of it?

However, you must always remember to maintain the quality of your products! Make sure to use quality products for your business so that the customers get to have amazing products too. Click here to get quality products. 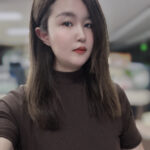 Hi, I'm Liana, the founder of great ribbon, I've been in the field of ribbon products for over 10 years now, and the purpose of this website is to share with you the knowledgebase and business chances related to ribbons, ropes, ribbon bows and flowers for packages and garment accessories. Nice to meet you here and thanks in advance!
All Articles

Ask For A Quick Quote

We will contact you within 1 working day, please pay attention to the email with the suffix “@greatribbon.com”.

We won’t disturb you until you send us quotation requirement or some new items alert.